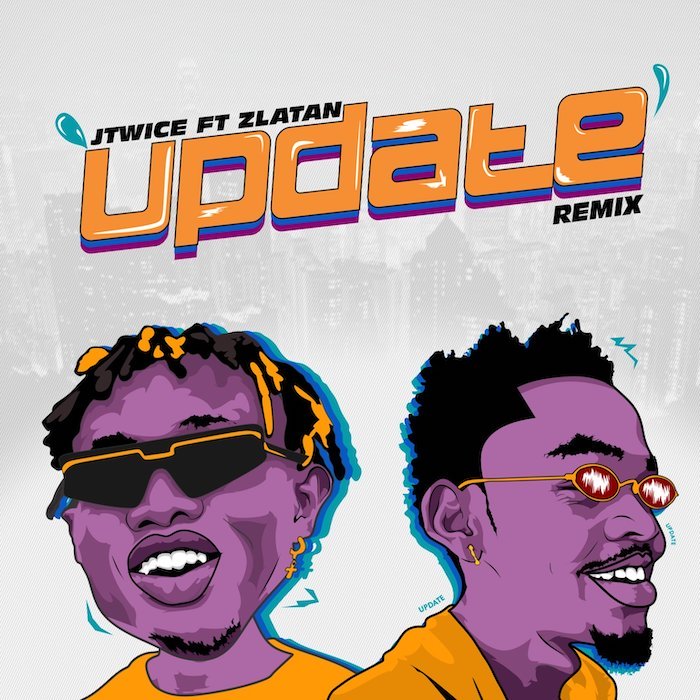 Mustang Entertainment recording artist, JTwice has returned with the remix to his impressive record titled “Update.”

In particular, the Nigerian artist collaborated with Zanku Boss, Zlatan to deliver his first official single for he year.

In addition, the song also serves as a build-up to his forthcoming album which will be released this year.