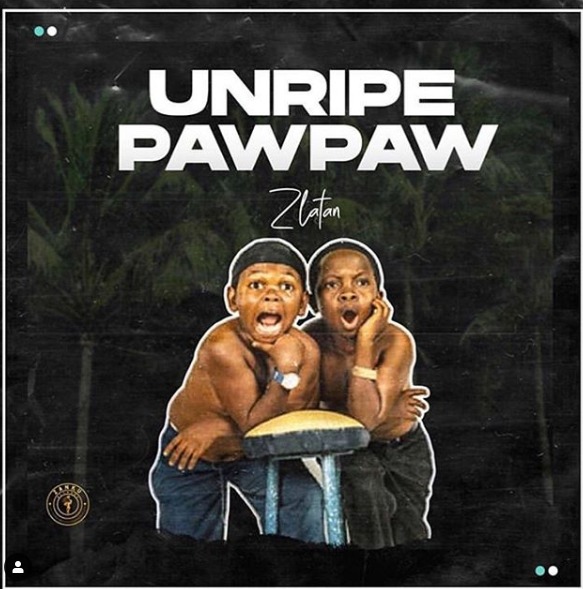 However, Zlatan’s latest song serves as his second official single for the year, after releasing his previous single titled “Quilox.”