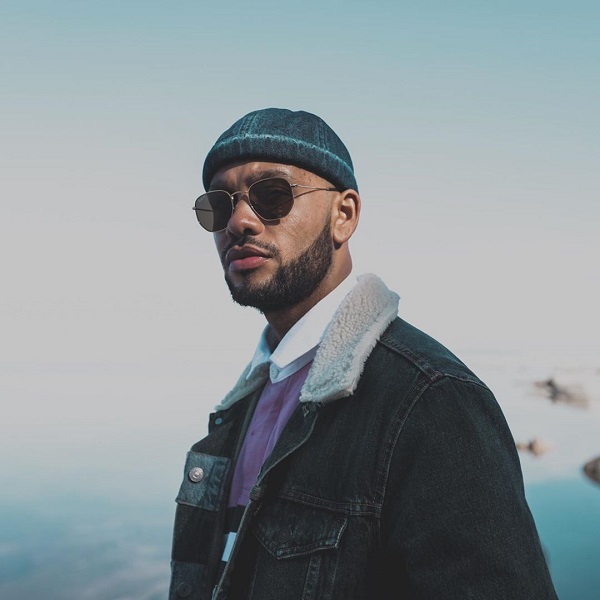 YoungstaCPT releases the visuals for ‘1000 Mistakes’, off his debut album ‘3T’.

Taken from his award-winning SAMA nominated debut album ‘3T’, “1000 Mistakes” is YoungstaCPT’s moving new music video encompassing themes of redemption and the shared human experience of being imperfect, and being able to make peace with that idea.

The beat was produced by AirDee with lyrics written by YoungstaCPT, who says about the song — No-one is perfect… we live with regrets and hurts, we lose loved ones and have to live with what we did wrong… the things we should and shouldn’t have said…

This song is about being at peace with those things – with the fact that as long as we are alive we’re gonna commit sins we may or may not be forgiven for, but at some point we got to forgive ourselves, so we can move on, live better, be better, or at least be at peace and get on with things”

The video was shot by Cape Town based Moody Visualz who also shot YoungstaCPT’s recently released “Better Than Money” clip.