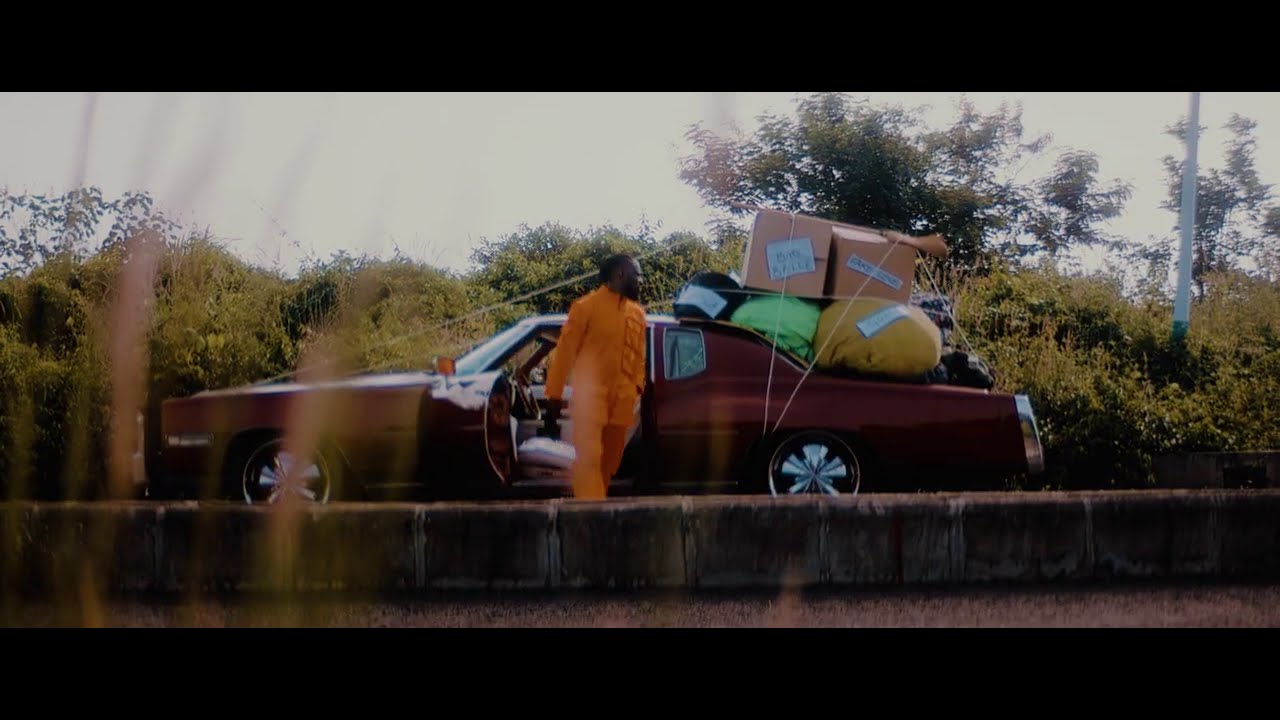 The new entry ‘Chulo Bothers Nobody’ is part of his seventh studio album “Gratitude” which consists of 15-tracks with no guest appearance.