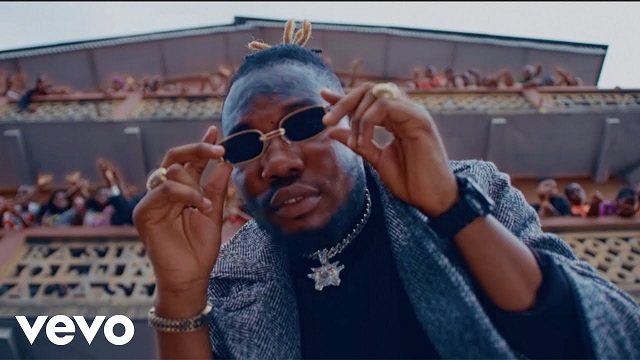 Qdot’s latest single ‘Ah!’ serves as a build-up to his highly anticipated work, “Alagbe The Album” expected to be available in weeks.