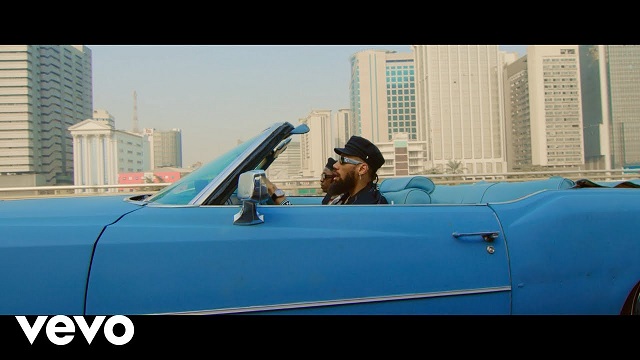 The new entry “Gods Willing” features Afro-Pop superstar, Runtown. Also the Kel-P produced song is off his recent album ‘Deal With It.‘