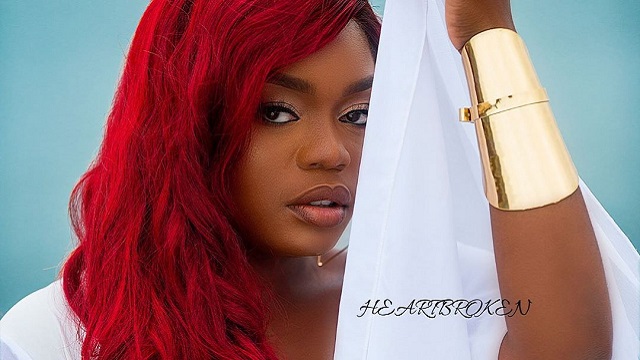 The song was also part of her previously released album, ‘The Playlist‘ EP which recorded a massive success.

The video was shot and directed by Temple Music Motion Pictures.