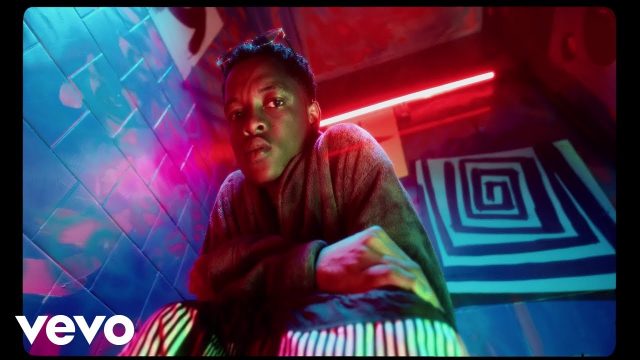 The new entry ‘Loading’ is off Olamide’s project, ‘Carpe Diem‘ album which consists of 12 tracks.

Finally, the video was shot and directed by Clarence Peters.