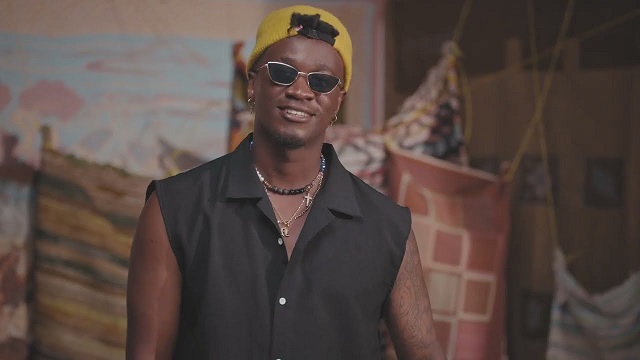 The song serves as their debut single for the year after a brief hiatus from the music scene.

However, we look forward to more releases from Navy Kenzo in the coming months. Meanwhile, enjoy Manzese.

The music video was shot and directed by Justin Campos.