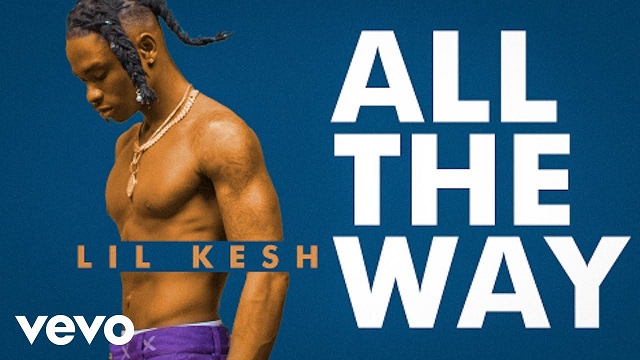 VIDEO: Lil Kesh – All The Way

YAGI Records frontier, Lil Kesh has released this video to his latest single titled “All The Way.”

“All The Way” which was produced by Young Jonn is off Lil Kesh’s forthcoming project, ‘Estacy‘ extended play which is set to be released in coming weeks.

Finally, the video shot and directed by TG Omori.