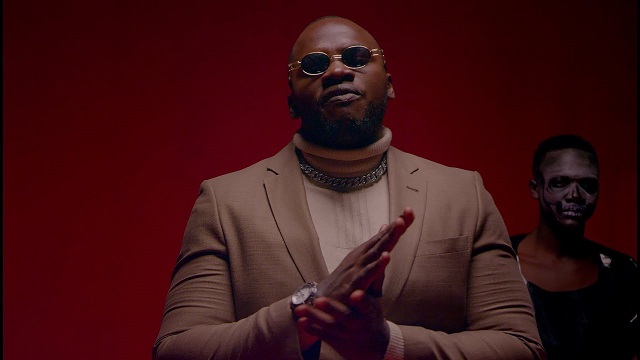 On the new entry, ‘Wavy’ Khaligraph Jones links up with Ghanaian rapper, Sarkodie who did justice to the song.

Finally, the video to ‘Wavy’ was directed by Ricky (Big Dreams) for Blu Ink Films.