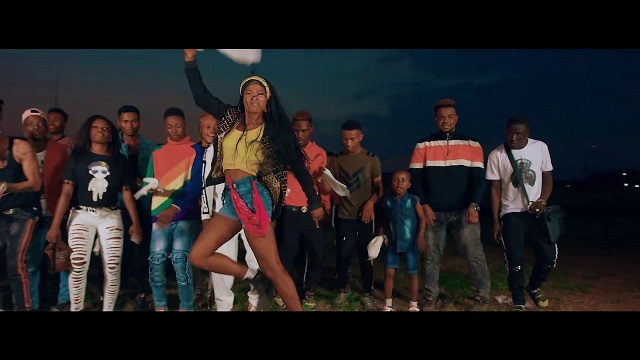 The Rexxie-produced banger “Zanku” (Leg Work) has become the new dance step on the street and has inversely enthroned Zlatan to the limelight in late 2018 with a successful concert and features on most records.

In addition to all that, “Zanku” (Leg Work) which dropped at the last quarter of 2018, took the industry by storm as it dominated the mainstream.