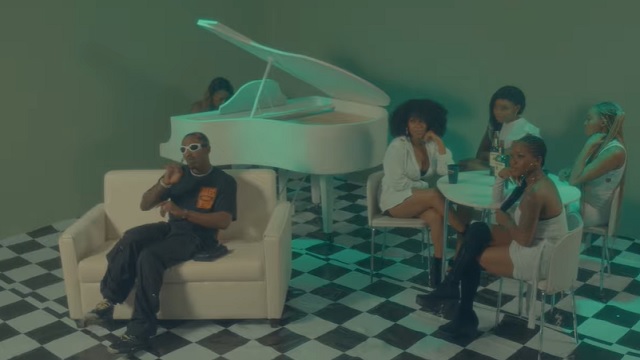 In particular, BOJ links up with Nigerian singer, Zamir and Ghanaian vocalist, Amaarae who dropped an impressive verse.

Over a beat concocted of smooth R&B and infectious afropop, BOJ delivers sultry tones with a laidback demeanour before being met by hotly tipped Zamir and the angelic vocals of Ghanaian singer-songwriter-producer Amaarae.

The video was shot and directed by Ghanaian cinematographer, Prince Dovlo.