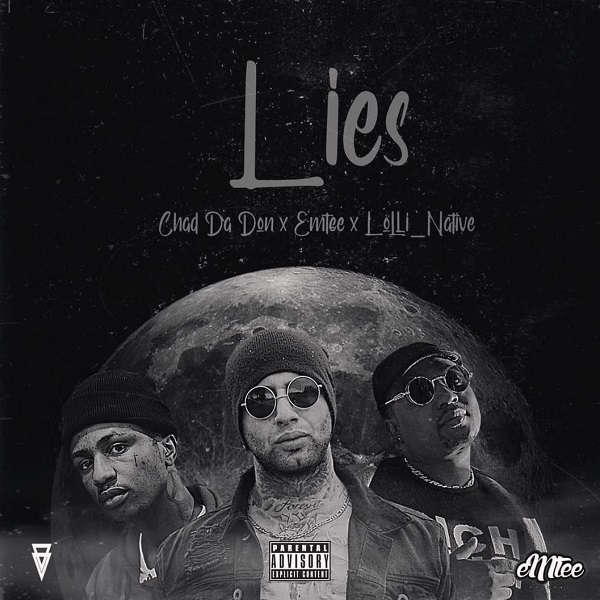 On the new single, ‘Lies’ Chad Da Don links up with up South African rapper, Emtee and his protégé, Lolli Native who did justice to the song.

In addition, the song ‘Lies’serves a follow-up to his recently released single ‘Sensei‘ with Pdot O and YoungstaCPT.

Finally, the Shaney Jay-produced song “Lies” serves as a build-up to his forthcoming project which will be announced soon.