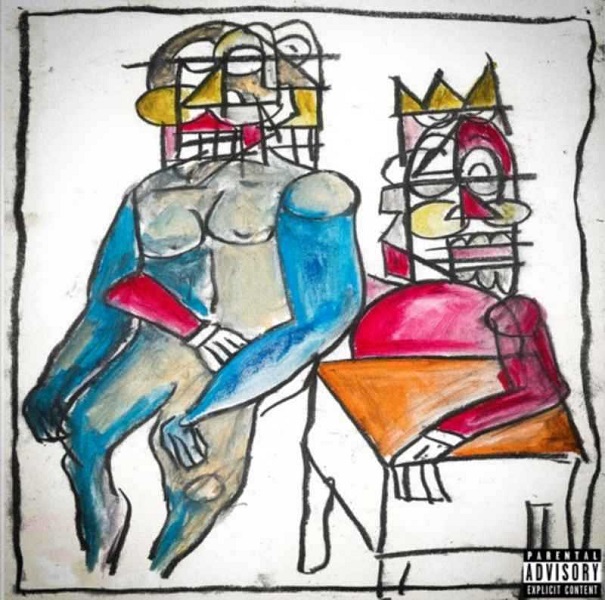 A-Reece – Strictly For My Bitch

However, the song serves as his first song for the year as he last appeared on his previous track, ‘John Doe.’

A-Reece has began the year in a classic style, he was also nominated for Biggest Fan Base on MAMA awards. The South African rapper is an artist to be watched this year.

Similarly, the rapper is working on his forthcoming project expected to be available this year.