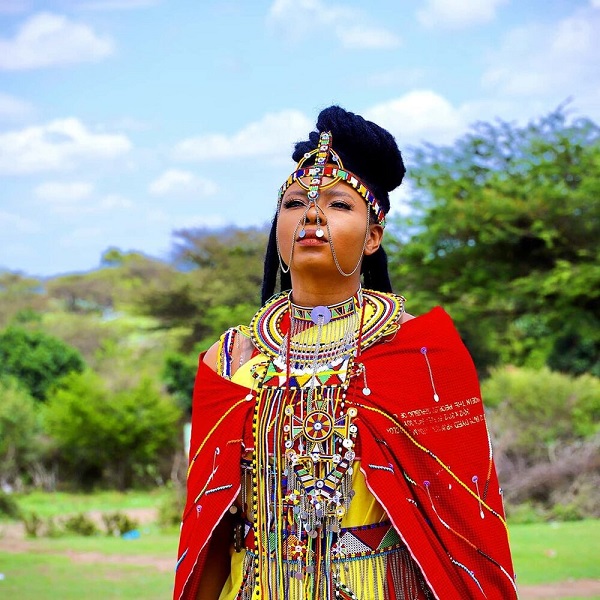 Effyzzie Music Group queen, Yemi Alade has revealed that she is working on her fifth studio which will be released soon.

The singer made the announcement on her Twitter handle; @yemialadee on the 22nd of September, 2020.

Although, the singer did not reveal the name of the forthcoming project, it is expected to be released later in the year.