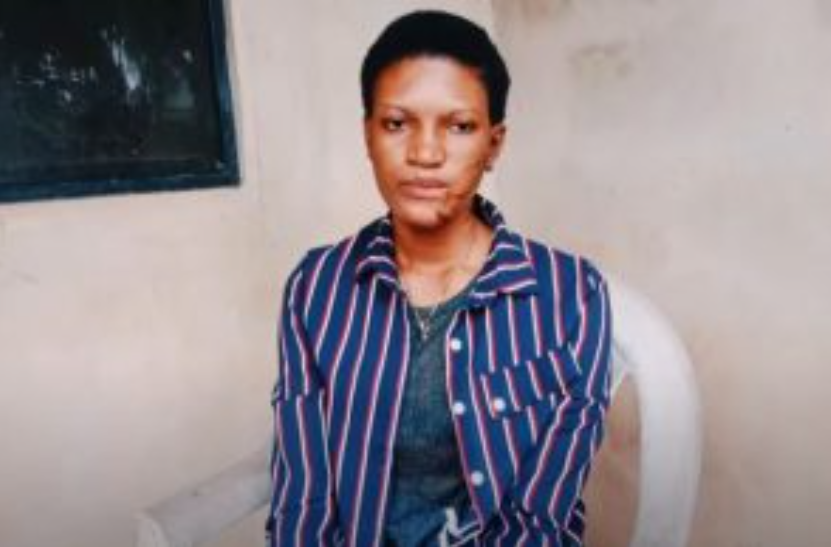 Glory Smart Emenuwe, a young woman from the Delta State hamlet of Ezhionum, has described how her mother reportedly beat her.

The woman said that in 2013, her mother nearly killed her by allegedly chopping off both of her hands and machete-slashing her face. 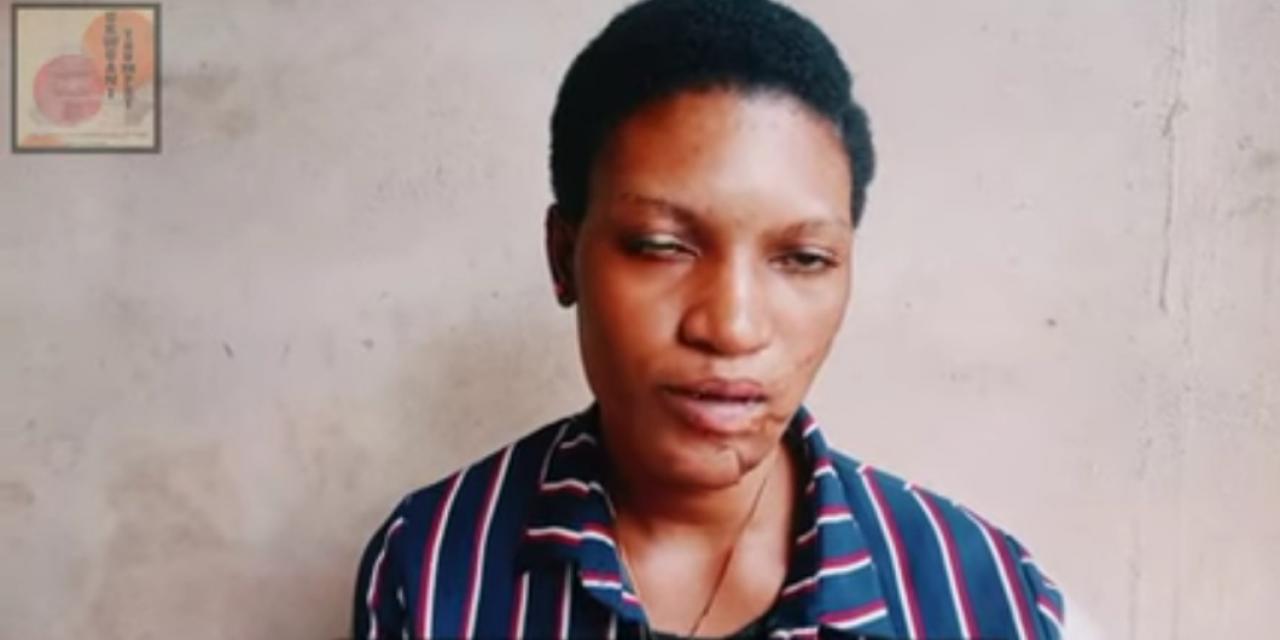 “What happened to me could be likened to an accident because I never expected it. However, it was my mother that chopped off my hands and slashed my face.

“On that fateful day, while I was still very young, I woke up one night wanting to urinate, so my father asked my mother to lead me with a torchlight to the back of our house where I could urinate.

“While I squatted to urinate, I didn’t know my mother had a machete in her hand. The next thing I remember was that she descended on me with the machete and I fell down.

“While I was down, she continued to cut me all over my body and I was screaming. It was then that my father rushed out and collected the machete from her and raised an alarm, which attracted the neighbours.

“Unfortunately, by the time my father rushed out, my mother had already accomplished her intention. My father wanted to use the machete on her too but was stopped by the neighbours.

“Afterwards, my father got my mother arrested by the police. However, she’s late now. The incident happened in Edo State in 2013.”

The victim appealed to the government and Nigerians for help, saying;

“I’ll like to go into trading and I don’t have start-up capital. I stopped my education at the primary level but if I can get a sponsor, I will like to further my education.

“I came from a poor family and I have no helper. This is why I have nothing to do, so your assistance will be of great relief.”