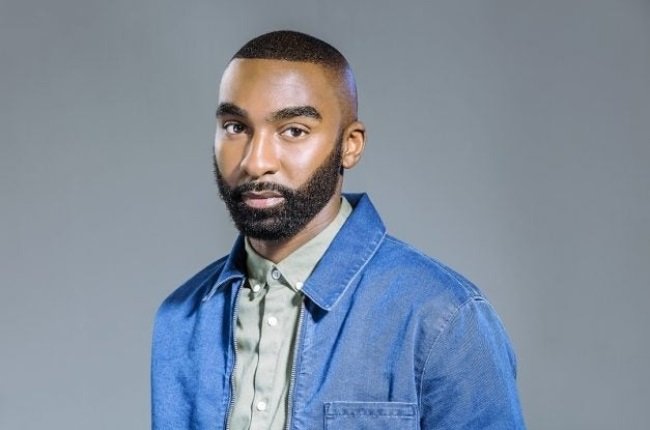 The rapper shared a cryptic tweet on Wednesday saying he will return stronger. Shortly after the tweet, the singer was confirmed dead by his family with no cause for his death being revealed.

I’ll return a stronger man. This land is still my home.

In a statement released to DRUM on behalf of the family.

Affectionately known as Riky Rick across the globe, he was deeply loved by his family, friends and the entire entertainment industry. His love for family, friends, and community is well known. Riky’s nurturing and developing of young musical talent is well documented and will forever be remembered the statement continued.

Riky Rick is one of South African top talented rappers, he came into the limelight after his well-accepted project, Family Values released in 2015. His album gained a lot of popularity in South Africa and received platinum certification.

The singer is expected to host the Cotton Festival in 2022. His death has silenced the dream of a young talented rapper who loves serving his people.

May his soul rest in peace. Amen.