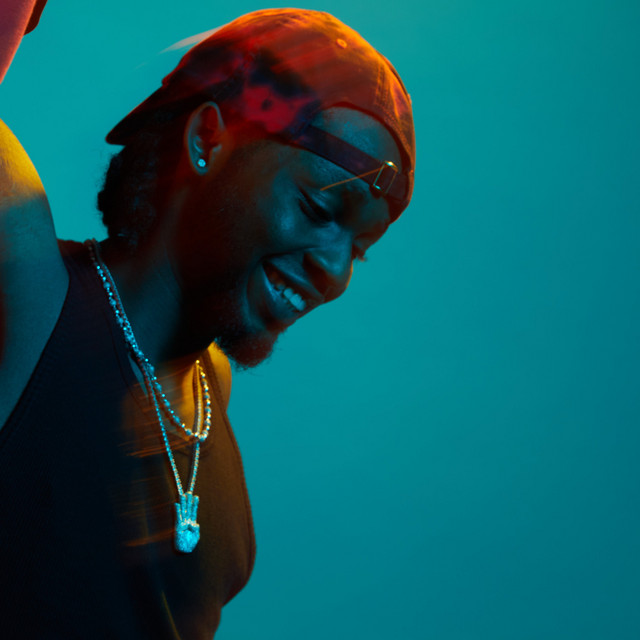 The sensational singer took to his Instagram page on 17th of May to share the snippet and name of his upcoming hit song.

Recall, Omah Lay has previously announced on his Twitter page about his upcoming hit though he never revealed the name. With his latest announcement,  the song, ‘Woman’ will be out on Friday, 20th of May, 2022.

Ahead of his forthcoming album, the upcoming song will serve as a follow-up to his previously released song ‘Attention‘ featuring Canadian singer, Justin Bieber.