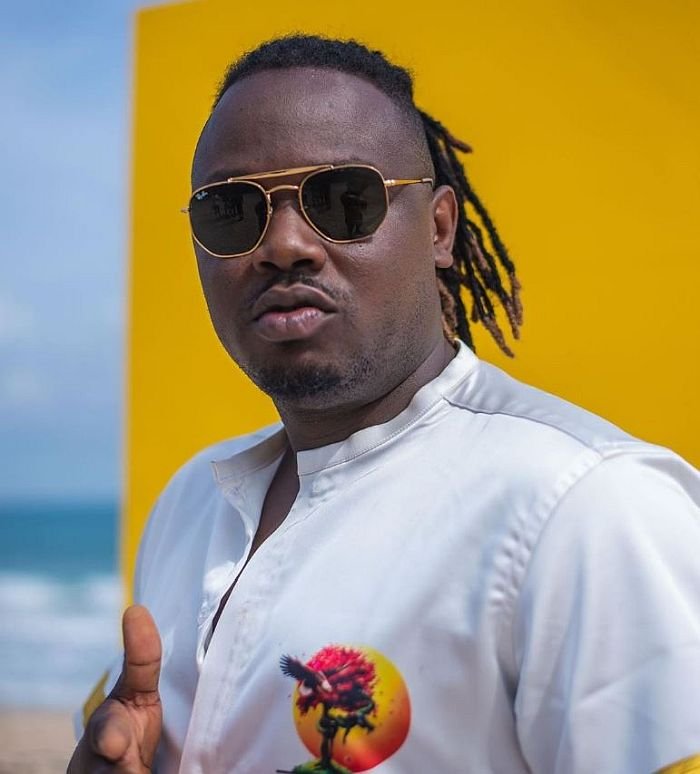 The Mavin records artiste shares the story of his difficulties and frustration, which almost lead to his death. According to him, he had financial issues, health issues, which possibly almost lost his life.

He also added that individuals should stand up to their responsibility, that the only person that can save you is yourself.

“At that point, you think to yourself ‘What’s going on?’ I’ve struggled. In struggling you understand that the only person responsible for the change is you. Same thing with Naija as a whole. The issue with this country starts with individuals.”