In the midst of the nation’s escalating political unrest and economic crises, Sri Lanka’s state-owned television channel Rupavahini had to cease its broadcast on Wednesday, July 13, when demonstrators invaded the building.

The Sri Lanka Rupavahini Corporation (SLRC) reported that its engineers have stopped both live and recorded broadcasts because demonstrators had encircled the company’s facilities.

SLRC official said that a group of protestors who had entered the premises had demanded that they run only news related to ‘anti-government protests’ and entertainment programmes, Newswire Lanka reported. 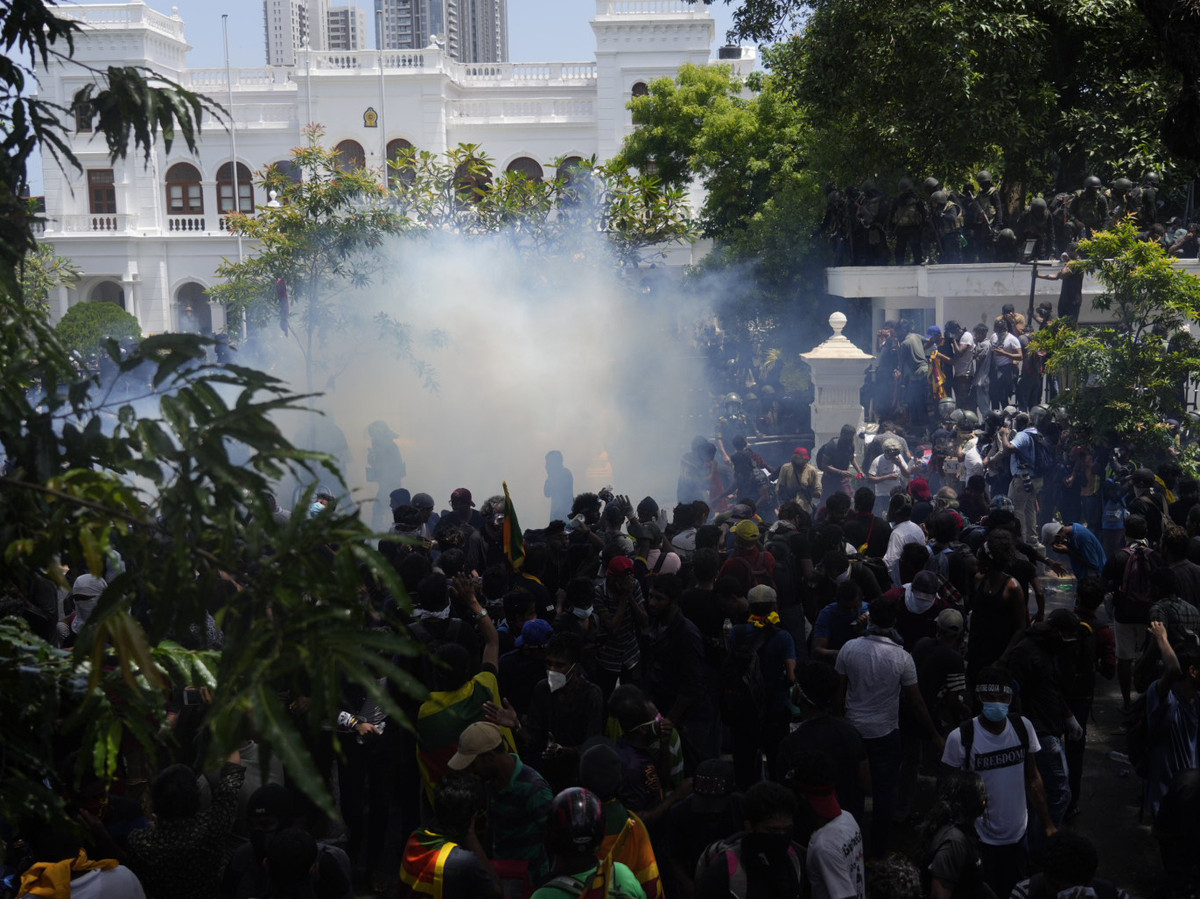 The protesters had been provided some 15 minutes to convey their side of the story to the viewers, after which the channel suspended transmission.

Also, a second Sri Lankan state television channel went off air, less than an hour after Rupavahini suspended its operations.

Meanwhile, the anti-government protesters, who are demanding the resignation of President Gotabaya Rajapaksa and Prime Minister Ranil Wickremesinghe, have ripped open the gates to the PM office. The Police fired tear gas on protesters who broke through a barricade and stormed the prime minister’s office.

Prime Minister Wickremesinghe has already said he was willing to resign and make way for an all-party government to take over.

The protesters, who stormed the three main buildings in the capital, the President’s House, the presidential secretariat and the prime minister’s official residence, Temple Trees on Saturday, demanding the resignation of President Rajapaksa and Prime Minister Wickremesinghe, are still occupying them.

Sri Lankan President, Gotabaya Rajapaksa fled the country on Wednesday amid widespread protests over his handling of the country’s worst economic crisis since independence in 1948. 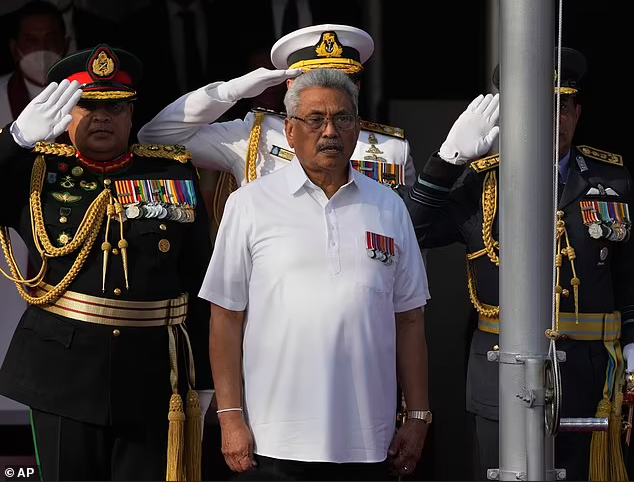 Sri Lanka, a country of 22 million people, is suffereing an economic turmoil, the worst in seven decades, leaving millions struggling to buy food, medicine, fuel and other essentials.