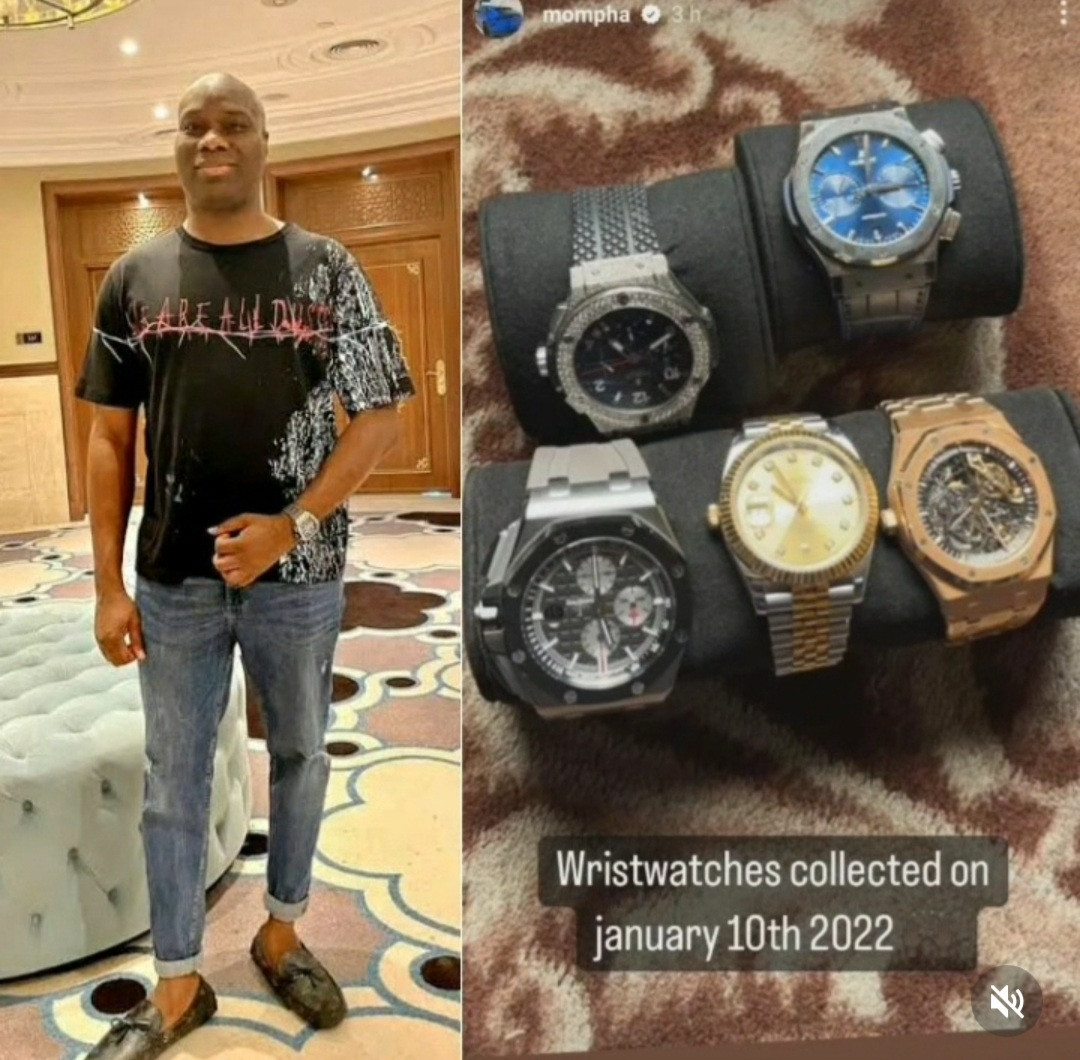 Socialite Mompha has continued to respond to the EFCC’s announcement that he is wanted.

In a series of posts on his instastories, Mompha published videos of his seized designer wristwatches that he was able to reclaim from the EFCC and claimed that the reason they had declared him wanted was because he had gotten his wristwatches back from the anti-graft organization.

”Thieves in government uniform” he wrote

See his posts below… 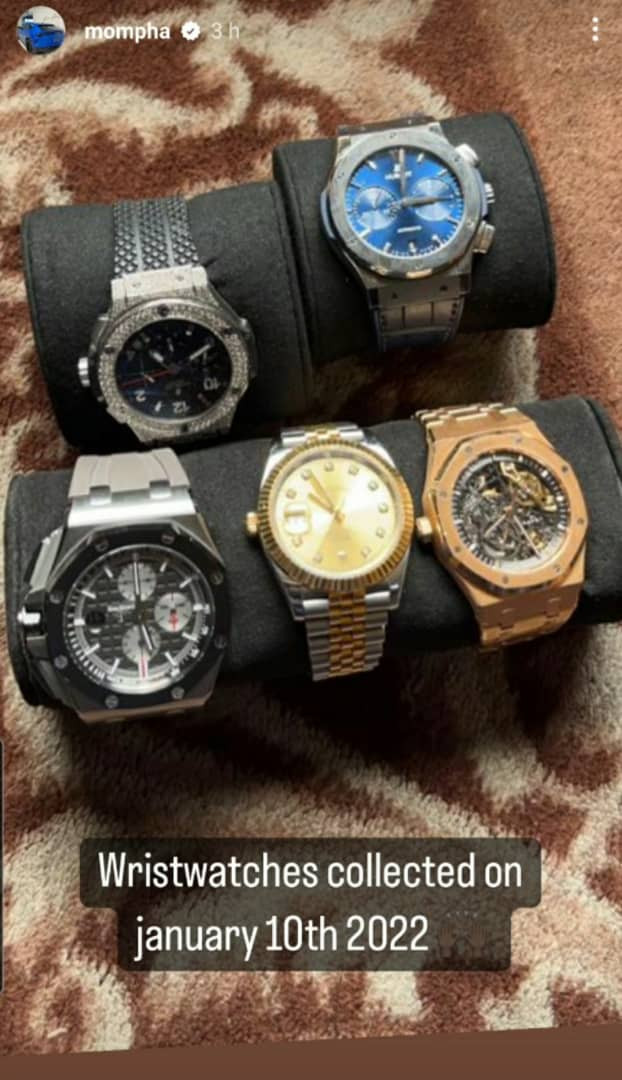 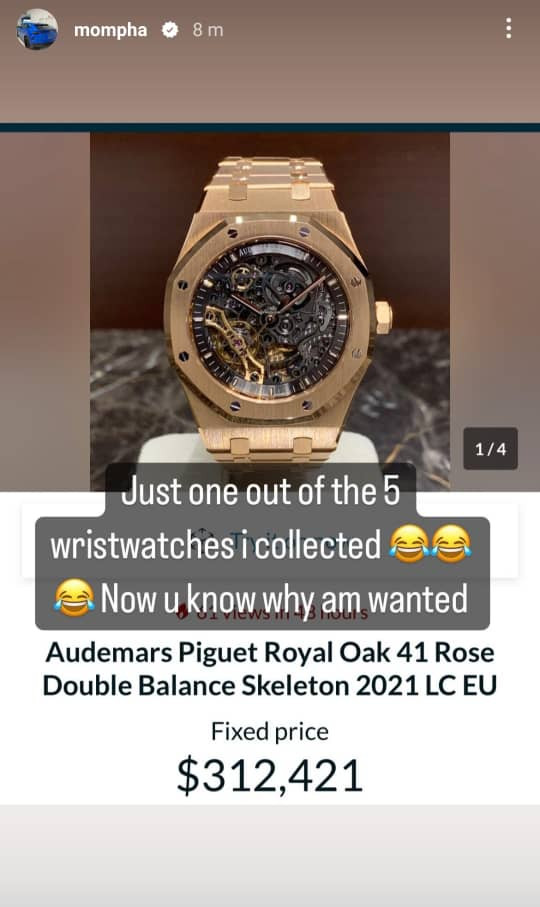 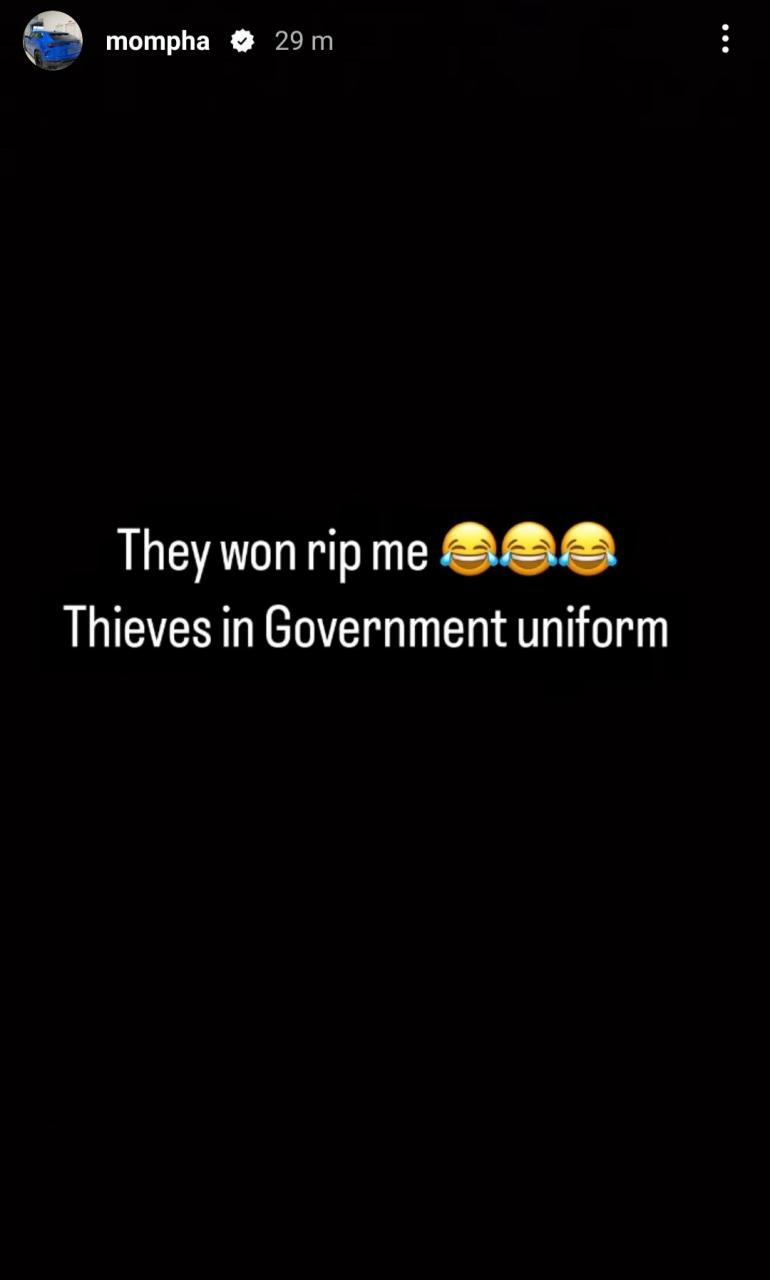