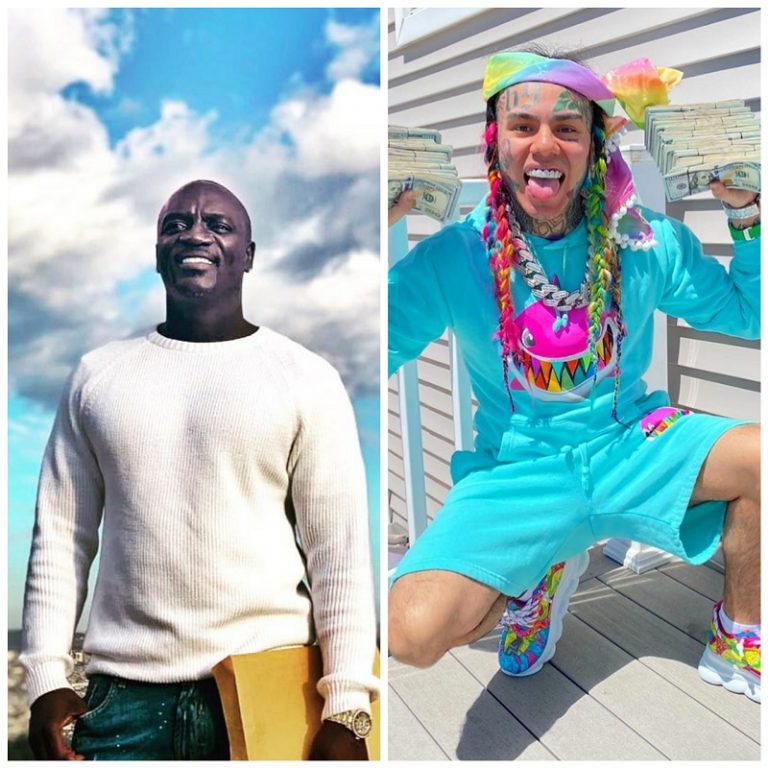 6ix9ine made the announcement on his Instagram @6ix9ine with a snippet of verse and a caption that read;