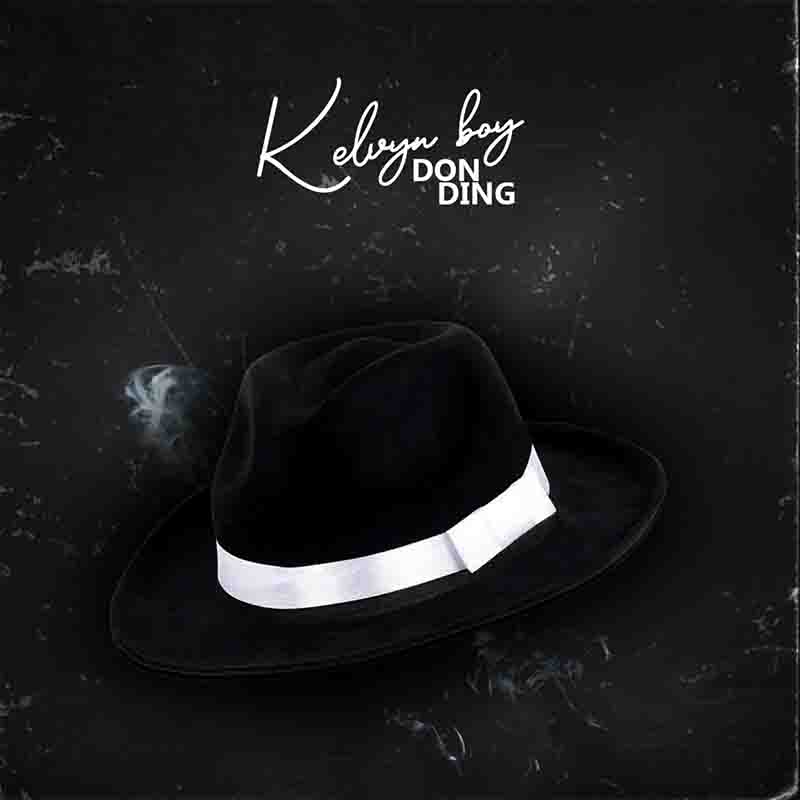 On the new single, ‘Don Ding’ the singer employs the vocal assistance of serial hit-maker, MOG who dropped sensational beats.

After his outstanding performance toward the end of the year, where he dropped his project, ‘Black Star’ album. The singer has continued to roll out impressive songs, he recently released a song, “Choco,” which featured Quamina MP.

Finally, Kelvyn Boy is expected to release another project which will be announced soon.