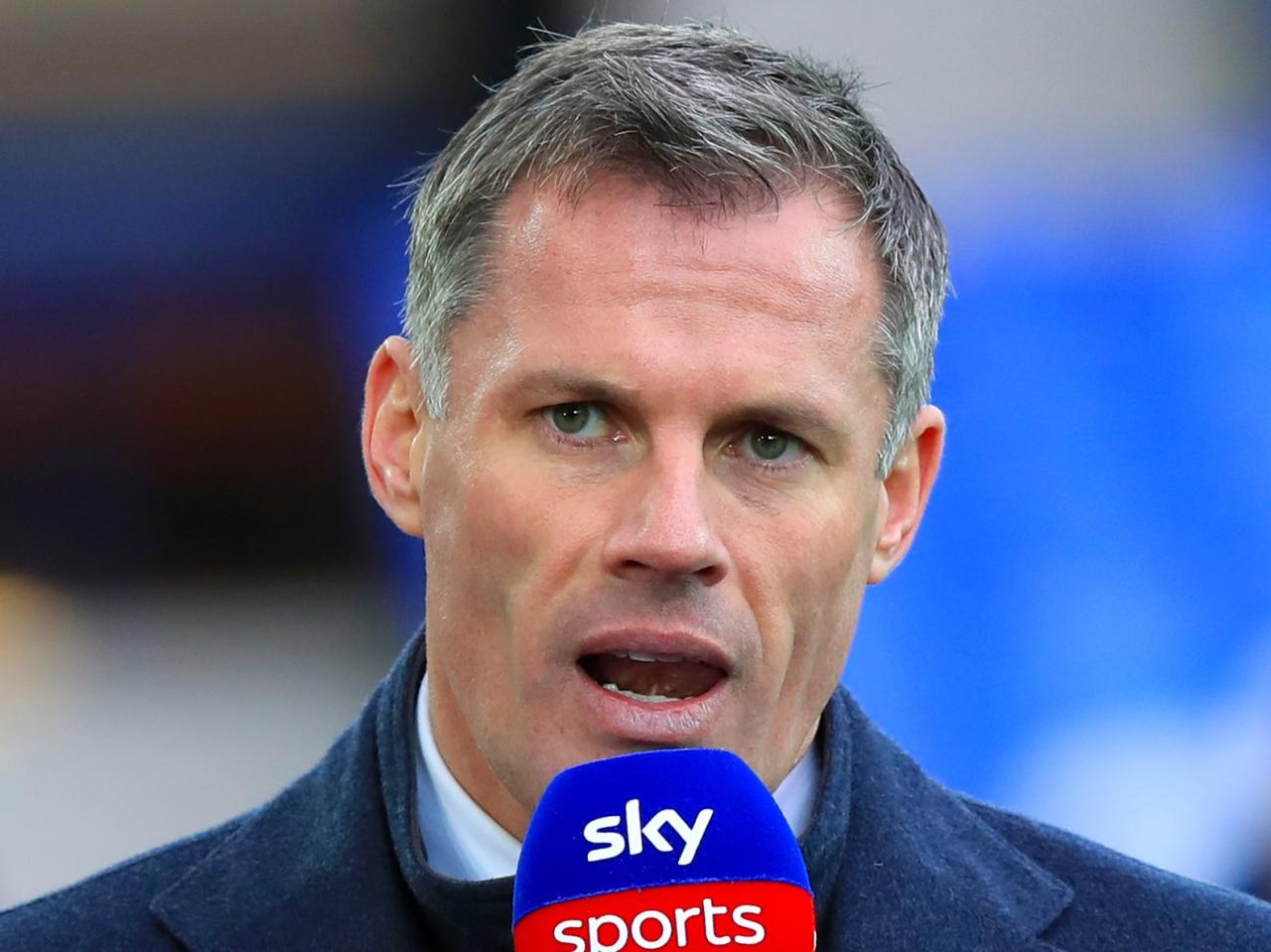 Liverpool legend, Jamie Carragher, has admitted claims that it will be “very difficult” for the Reds to win the Premier League title this season.

Jurgen Klopp’s side who were favourites ahead of this campaign, already look out of the running after picking up just two wins in their opening seven games.

Carragher’s former team have lost to Manchester United and could only muster draws against Fulham, Crystal Palace, Everton, and Brighton.

As a result, they currently occupy ninth place on the table, 11 points off leaders Arsenal with a game in hand.

“The top teams who go on to notoriously win titles very rarely do what maybe Manchester United teams did in the past and almost wait for the second half of the season,’ Carragher told Sky Sports.

“I think those days have gone. I think if you go back to [Jose] Mourinho at Chelsea where it was like, “right we’re out the blocks”, and United learnt at the time that they had to go with them.

“[Manchester] City are the same and that’s why it’s a big worry for Liverpool where they find themselves right now because once you let top teams get away from you it’s very difficult to claw them back.”