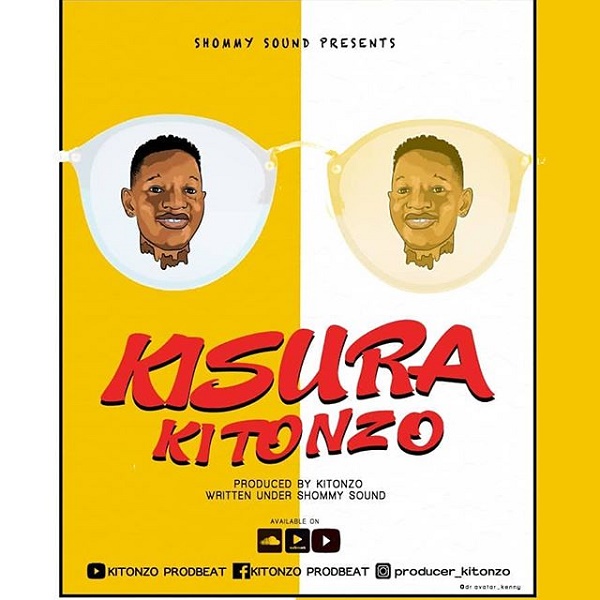 The Tanzania record producer released a wonderful single which was entertaining and amazing. Hope this song will serve as a motivation to him to release more song or Album

The song was produced by Kitonzo himself.