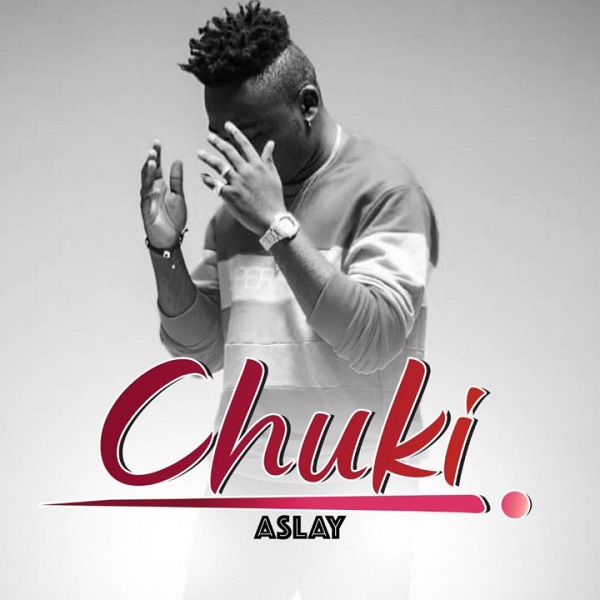 In addition, this single serves as a follow-up to his previous single titled ‘Wife’. The video of this impressive single was also released last week.

The song is full of entertainment, the video of this single is hopefully to be out anytime soon.