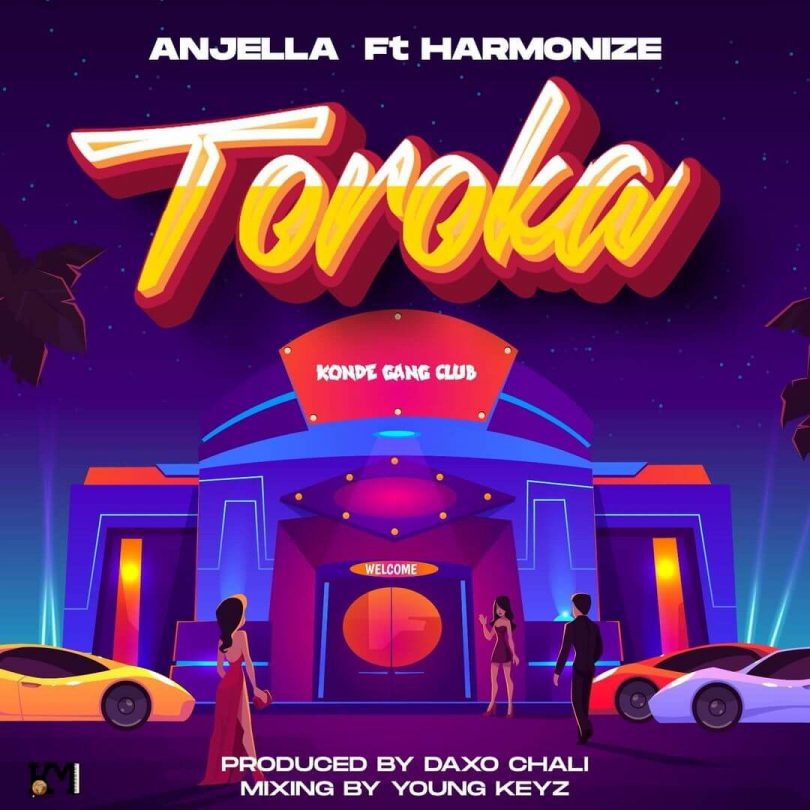 ‘Toroka’ is an amapiano song with the party and groovy vibes to rock this Detty December. Anjella teams up with her new boss, Harmonize who delivered this joint.

The new entry serves as a follow-up to the previously released track, ‘Kama‘ which featured Harmonize. The song will be her last appearance for the year as we expect more sensational songs next year, 2022.

In addition, the song was produced by serial hitmaker, Daxo Chali. While the song was mixed and mastered Young Keyz.