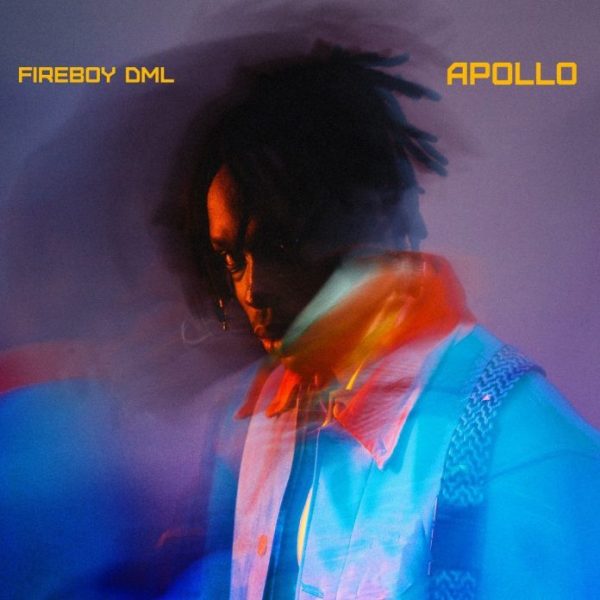 In addition, the 17-track project, ‘Apollo’ features the likes of D Smoke, Wande Coal and his YBNL boss Olamide. With production assistance from Pheelz, Type A, P. Priime, IamBeatz.