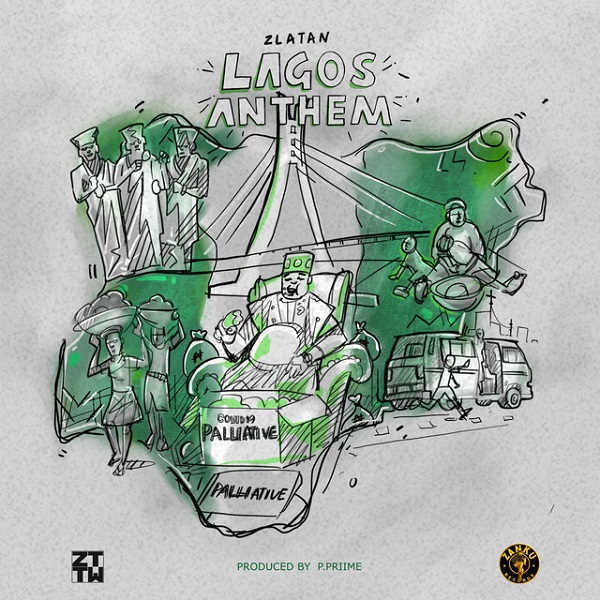 However, the new record ‘Lagos Anthem’ comes after he released his body of work, ‘Road To CDK‘ which features Jamopyer, Oberz and Papisnoop.

Finally, the song was produced by P Prime.