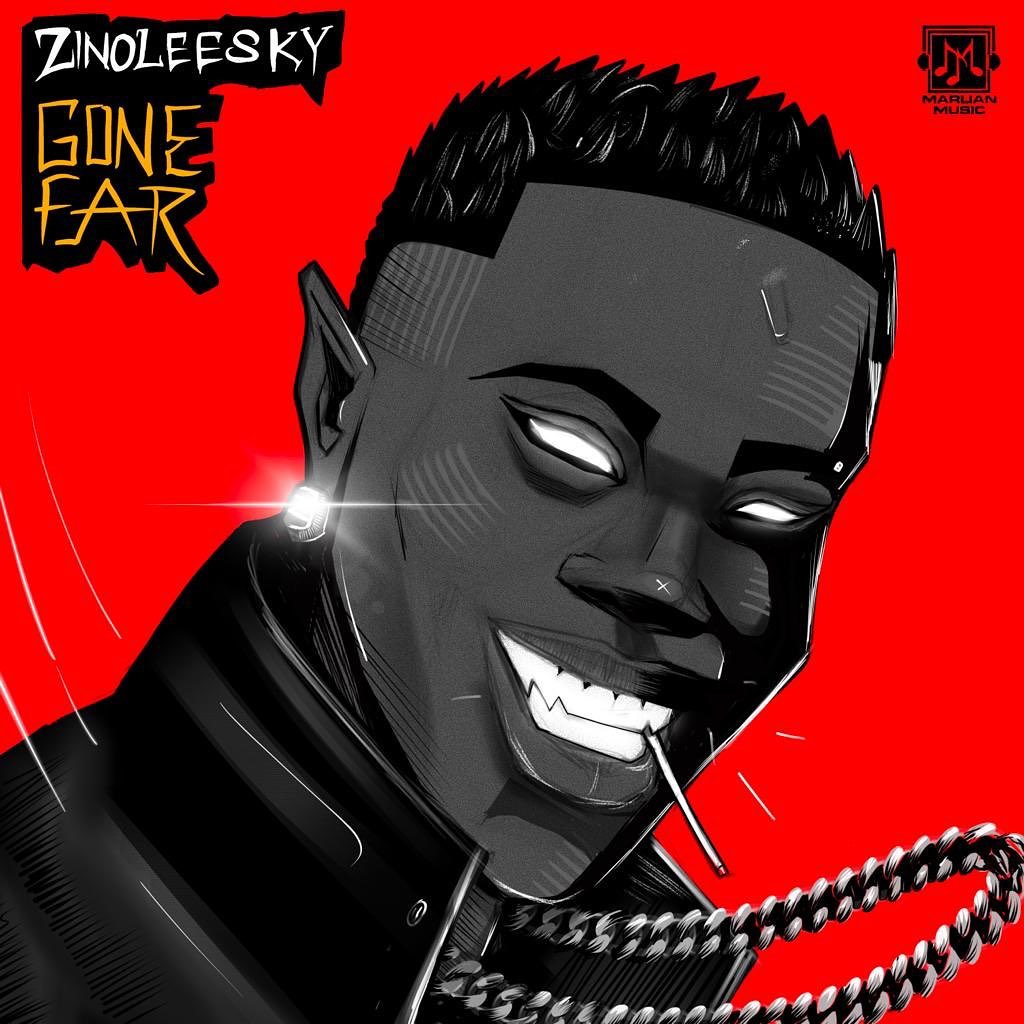 On the new song, ‘Gone Far’, Zinolessky blends Afrobeats and Amapiano genre to produce such an incredible tune. The song serves as his second official single for the year.

As earlier stated, the song ‘Gone Far’ serves as his second single for the year, he has previously released an impressive song, ‘Naira Marley‘. Zinoleesky is working on his debut album which will be announced soon.

In addition, the song comes after Harmonize shared a Swahili cover to the Zinoleesky previous single ‘Kilofeshe‘.

Listen to “Zinoleesky Gone Far” below;