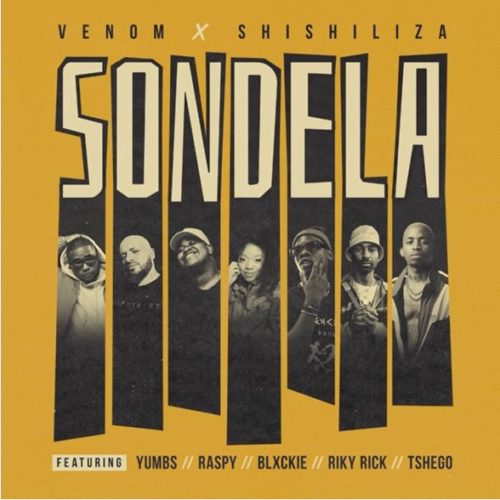 On the new single, the singers employ the vocal assistance of other South African music giants such as Blxckie, Riky Rick, Tshego, Yumbs & Raspy. ‘Sondela’ is a soft tune single mixed with amapiano vibes and sensational rap flows.

With the vocal combination of these South African music stars, ‘Sondela’ is surely going to dominate the mainstream of South Africa. Currently, the song is topping the music chart of South Africa top 100 in apple music.

Finally, we hope for more collaborations from Vemon and Shishilza in the next couple of months.