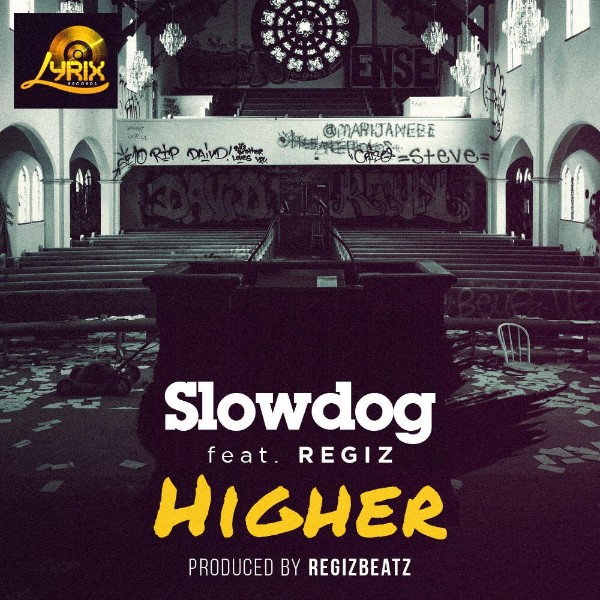 This is officially the 1st single Slowdog would be dropping this year after the huge success he got from his hit track which featured Phyno and TJ.

The new single is not an exception to the kind of songs that Slowdog does.