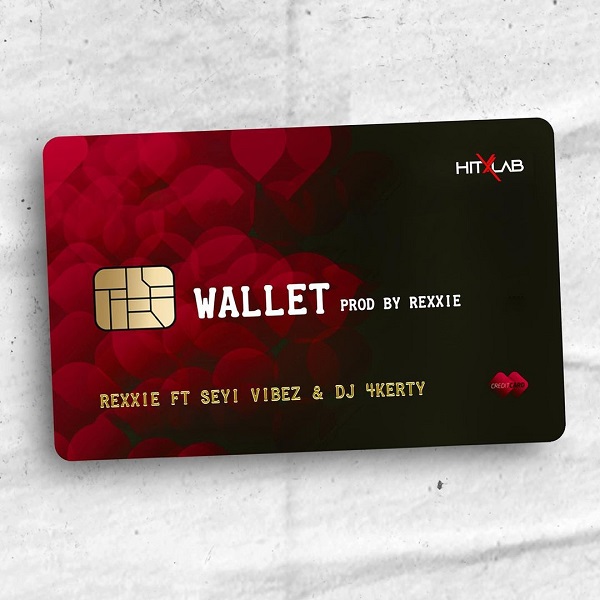 On the new single, ‘Wallet’ Rexxie teams up with Nigerian singers, Seyi Vibez, DJ 4kerty to deliver his first song for the year. The song is an Afrobeats song blended with sensation instrumentals from Rexxie.

RELATED: Rexxie – Till The Sunset

Before the end of the year, Rexxie released a collaborative project with Victony tagged ‘Nataraja ‘ which consist of 2 songs, ‘Like Dat‘ and ‘Ego‘.

Finally, Rexxie is expected to drop more projects and songs this year. He has been working on his upcoming project after releasing ‘A True Champion‘ album.