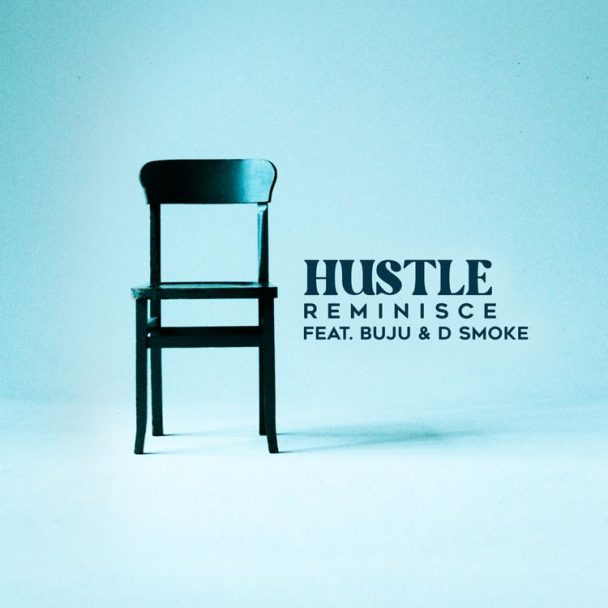 On the new single, ‘Hustle’ Reminisce employs the vocal assistance of Buju and D Smoke. The song is a Hip-Hop tune gifted with the melodious vocals of Buju and sensational rap flows from Reminisce and D smoke.

In addition, the new entry, ‘Hustle’ will be part of his upcoming project which he will be out in the next couple of months. The song serves as a follow-up to his previous song, “Alaye Toh Se Gogo”.

Finally, the song was produced by a serial hitmaker, Sarz who did justice to the beats of the new song, Hustle.