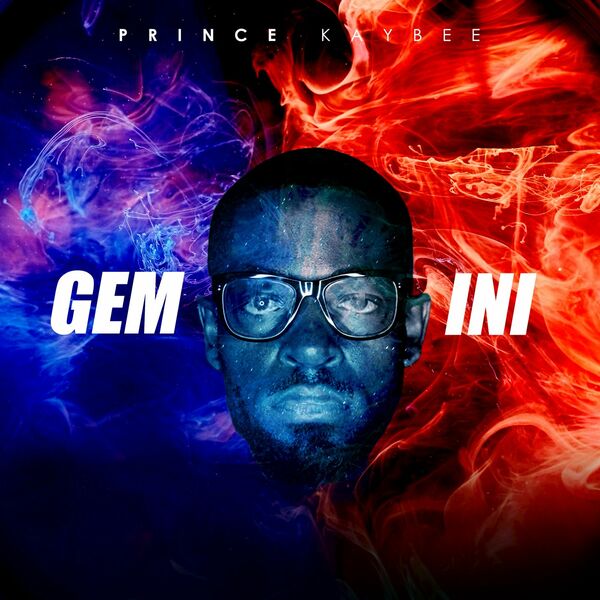 The song serves as an insight into Prince Kaybee’s upcoming fifth album, “Gemini” which follows his previous project ‘The 4th Republic‘ album.