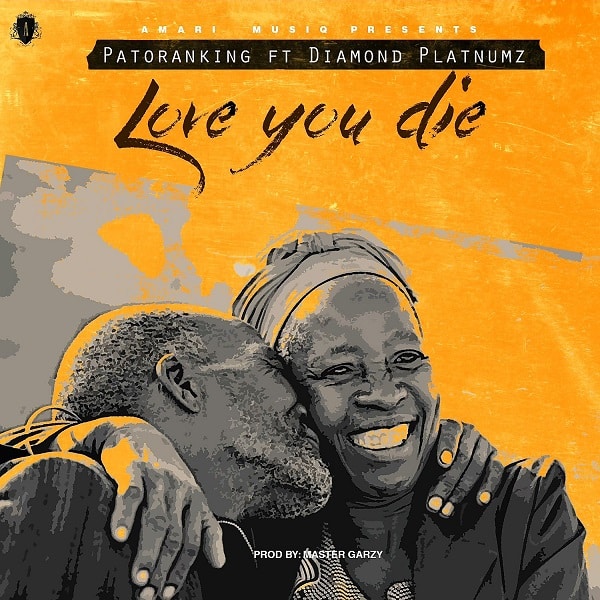 The new single comes off the heels of his recently released video for This Kind Love featuring Wizkid taken from the GOE Album which is currently trending in France via Shazam’s City Charts.

Patoranking’s list of impressive hits including ‘My Woman My Everything‘, a proven smash which is still heard in many clubs today since its release in 2015 proves Love You Die will become an instant hit also. The song is about hustling and making it again all odds, something Patoranking has been preaching since he first emerged.

Undoubtedly one of the most culture shifting visionaries at the forefront of African music, Patoranking is set to definitely end the year on a high note with this one.”