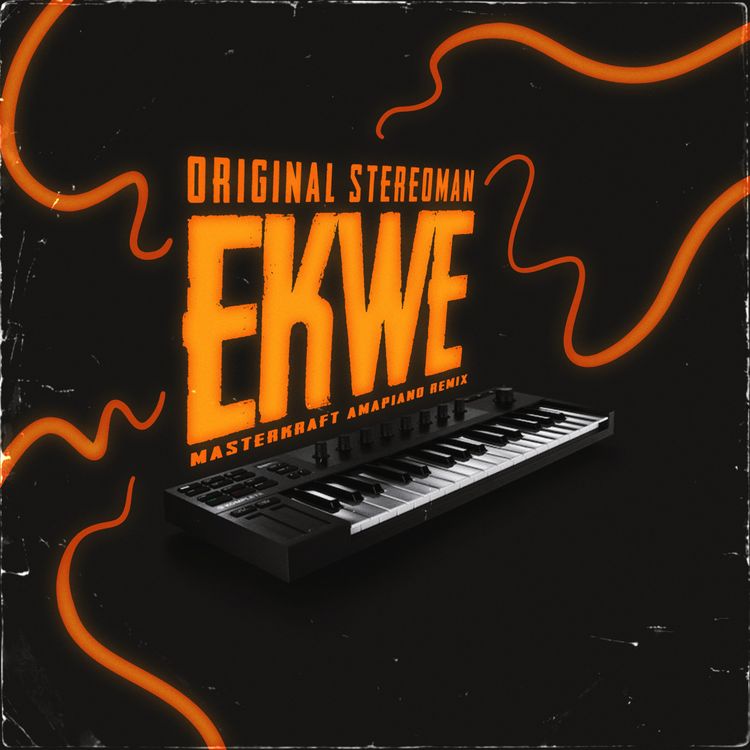 On the new single, Original Stereoman links up with Masterkraft to deliver this sensational jam. The original version of the song, Ekwe was released in 2015 by Original Stereoman, the song was played across the nation on radio and TV platforms. The song was known for its reggae and Indigenous vibes.

Masterkraft is one of the Nigerian top record producers who have acknowledged the amapiano genre he has produced a couple of songs with this amapiano beat. ‘Ekwe’ remix is just one of his many sensational works.

Finally, we expect more sensational projects and songs from Masterkraft this year as he begins the year with amapiano vibes.