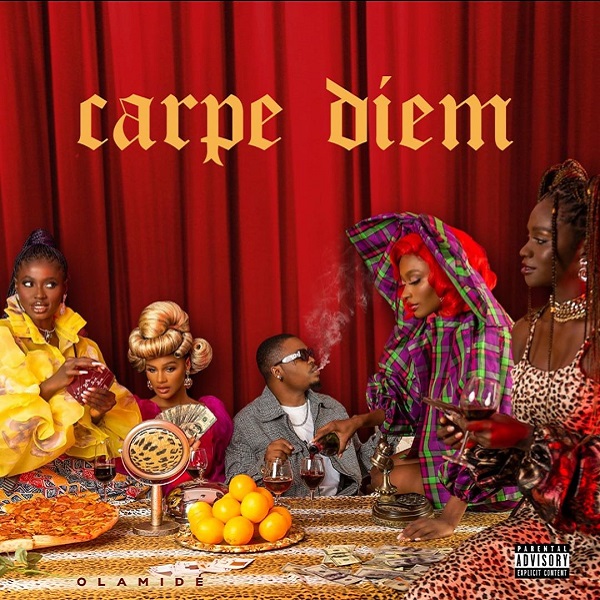 However, the impressive record ‘Another Level’ is off Olamide’s project, ‘Carpe Diem‘ album which features Phyno, Peruzzi, Fireboy DML, Omah Lay, Bad boy Timz and others.