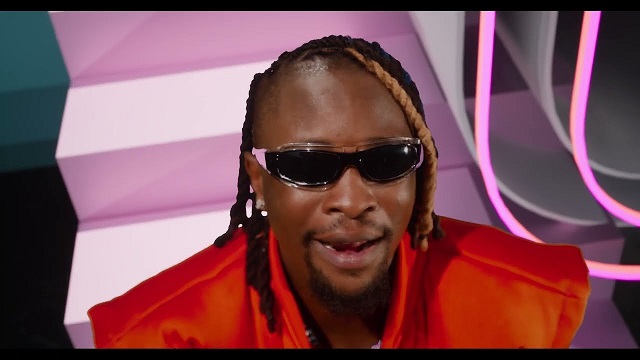 Fierce Nation Entertainment singer, Laycon has released the video to his single titled “2000.”

Laycon collaborated with the popular hypeman, Toby Shang on his latest instalment.

The song, “2000” serves as his second official record for the year ahead of his upcoming album.

Finally, the music video was directed by Stanz.