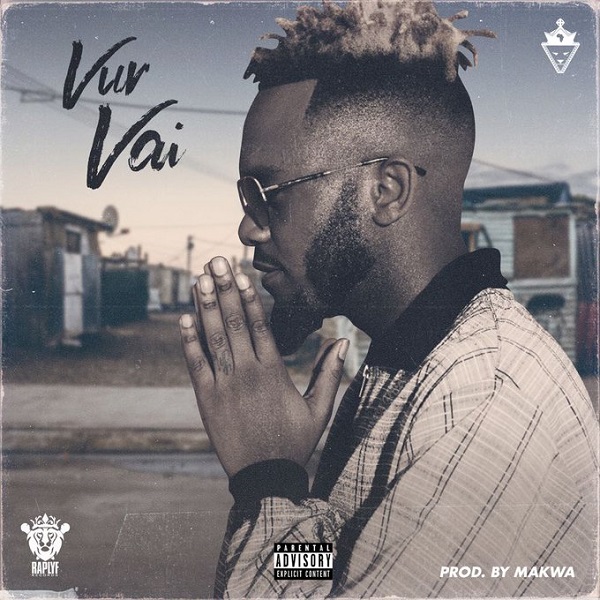 The rapper reassured fans that RapLyf Record got them covered this summer. It comes after Kid X released his much anticipated album ‘Thank Da King’ couple of days ago.

Vur Vai will serve as his debut single of the year and is a sure banger to take over charts in the coming week.