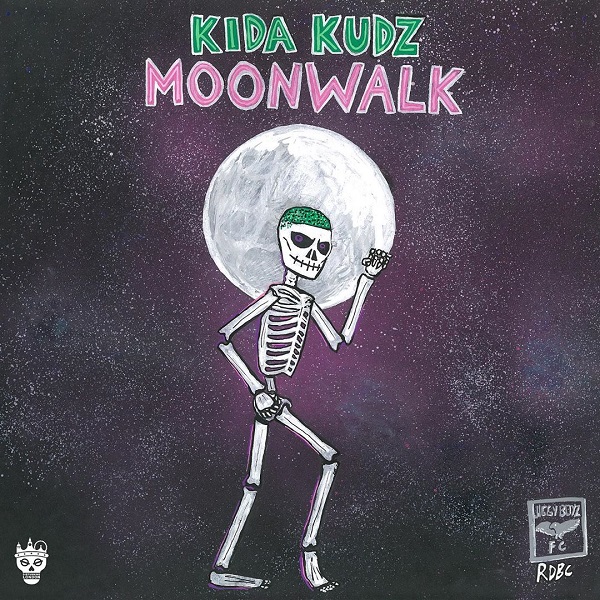 In addition, prior to the release of his previous single ‘Jiggy Bop‘, Kida Kudz displays no sign of relentlessness as he comes through with another top notch song which serves as his second official single for the year.