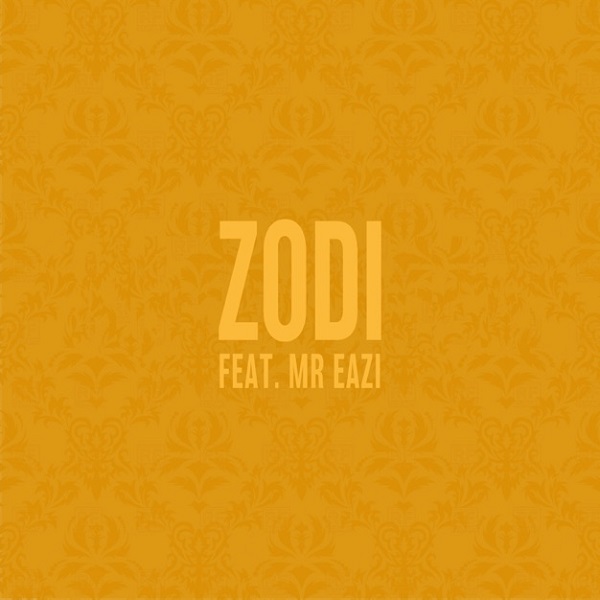 On this new record, Jidenna featured Banku Music pioneer, Mr Eazi who spiced up the track.

Finally, the new single serves as a track off his upcoming album titled ‘85 To Africa,’ to drop 23rd August.