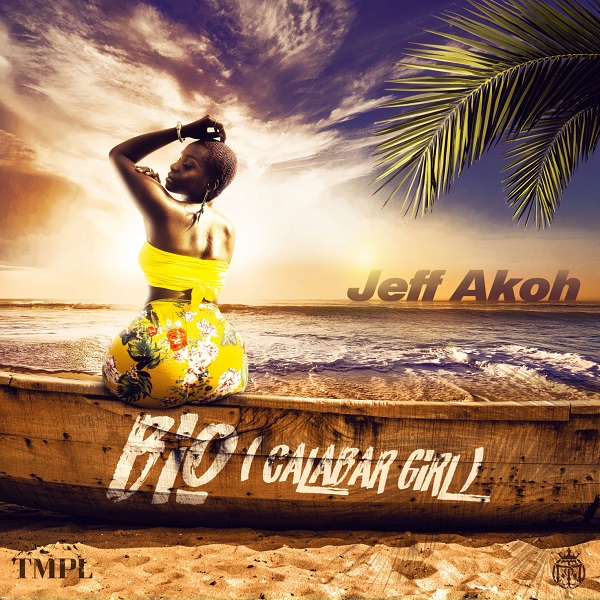 Thus, the Teekay-produced song has Jeff wonderful vocals as he sings for the Calabar girl he loves; it is an output of his recent trip to the South-South. Mixed and mastered by SWAPS.

RELATED: Jeff Akoh – I Do

This serves as Jeff Akoh’s debut single for the year, it comes after his impressive joint and visual for ‘I Do‘ released last year.