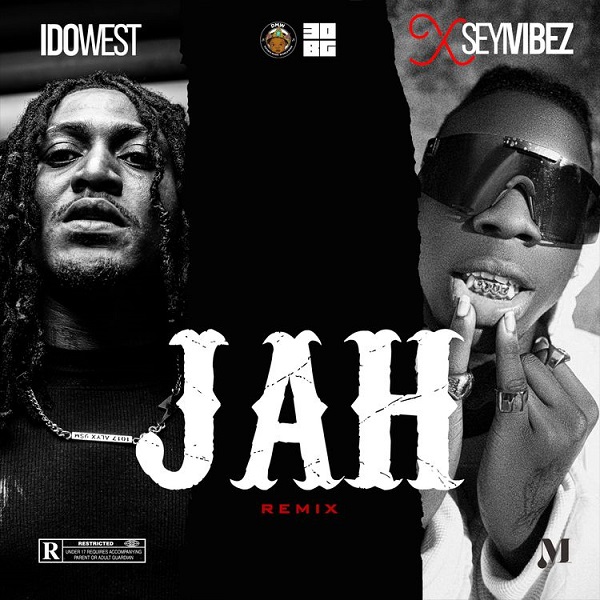 Davido Music Worldwide singer, Idowest is out with the remix to his single titled, “Jah“.

On the remix to his single ‘Jah‘, Idowest collaborates with talented artiste, Seyi Vibez who added a nice verse

This is his first release for the year already in its summer season and we expect more project works from him.