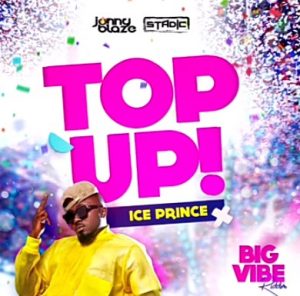 The wonderful song serves as one of the singles released by Ice Prince this year, the song is really entertaining.

Finally, the song was produced by Jonny Blaze and Stadic.