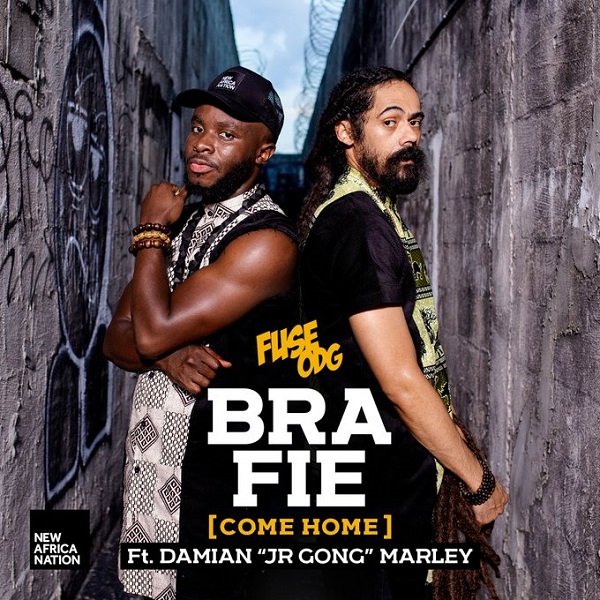 “Bra Fie” is expected to be on his upcoming album ‘New Africa Nation’. In a recent interview the singer disclosed that his TINA Festival scheduled for January 2019.

The video to the song has been shot in the United States of America, it shows the colourful nature of the African tradition and re-enacts the terrible experiences many Africans had to go through as they were captured as slaves.