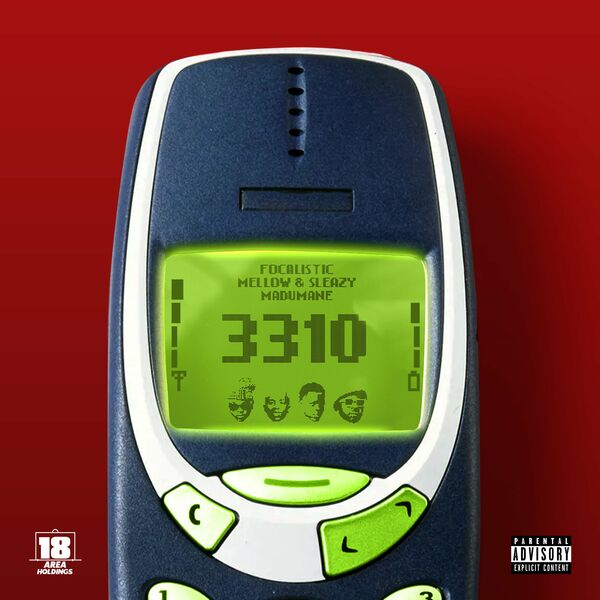 Focalistic collaborated with the production duos, Mellow and Sleazy and Madumane on his latest instalment.

Moreover, the song “3310” had production credits from, Mellow and Sleazy. The 3310 artwork samples the popular Nokia phone.

Furthermore, this will be Focalistic’s debut release after his previous extended play project, “President Ya Straata“.