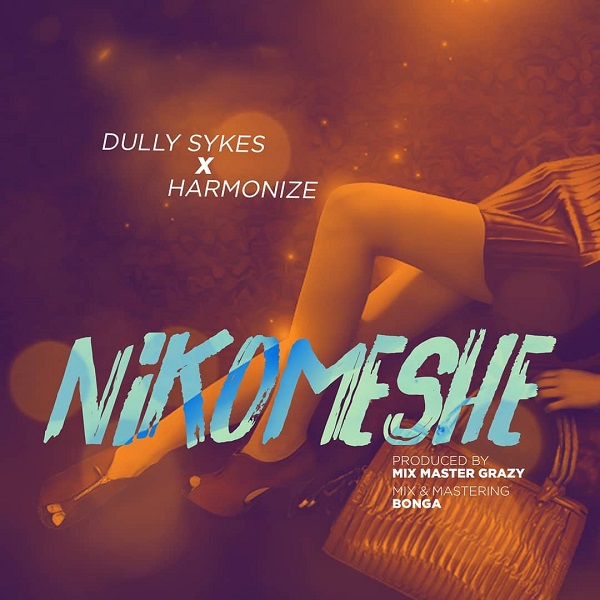 The new record, “Nikomeshe” features Tanzanian rave of the moment, Harmonize who has been headlining shows and topping charts with his record “Never Give Up“.

Previously, Dully Sykes served his fans with ‘Kadamshi’ with Harmonize and “Samba” which is expected to be part of his forthcoming project.