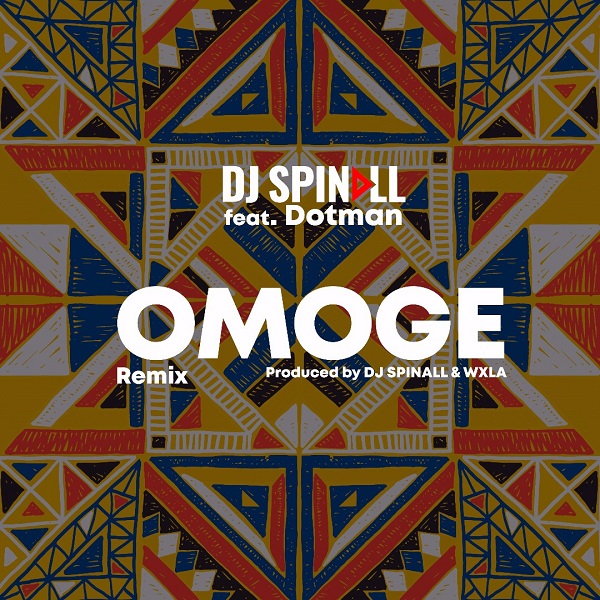 The refix to “Omoge” was produced by DJ Spinall and WXLA. Recall the song was part of the fourth studio album ‘Iyanu’ released last year.